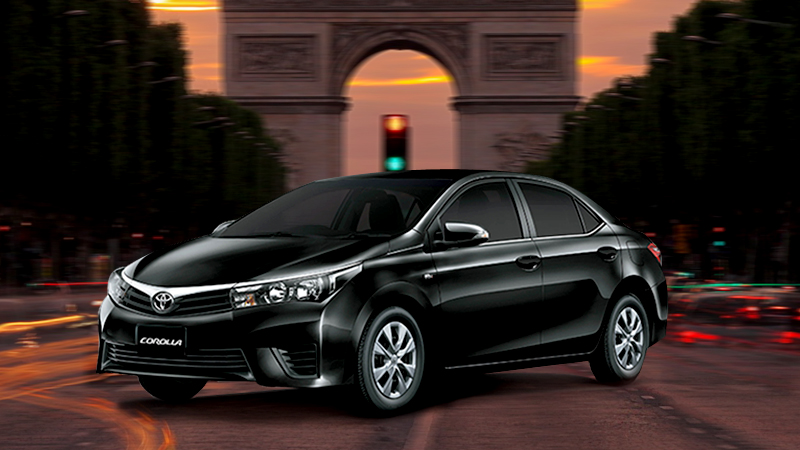 Whether you’ve traveled to an unfamiliar place or just needed a replacement while your car’s in the shop, chances are you’ve had to rent a car at some point in your life. Rental cars have a long and storied history that’s closely tied to the history of the automobile industry and America itself. As times have changed, so have rental cars – and they remain a crucial part of the automobile industry to this day.

The true beginnings of rental cars are unknown, but many believe that the first true rental car agency began with the Model T, the first mass-produced automobile. Allegedly, the first rental agency belonged to a Nebraskan man named Joe Saunders, who would rent his Model T out for ten cents a mile. Saunders used a mileage meter to determine how far his car had been driven. The legend goes that Saunders’ first rental went to a traveling salesman who wanted to impress a girl on a date.

Whatever the case, Saunders definitely had the first massively successful car-rental agency. By 1925, his business had rental agencies in 21 states. However, the Great Depression led to many people no longer needing rental cars, and Saunders went bankrupt.

While Saunders was establishing his business, a man named Walter Jacobs was also starting his own Model T rental service. Jacobs fared far better than Saunders. He eventually sold his business to Yellow Cab owner John Hertz. Hertz’ company was then bought out by General Motors. Today, Hertz Rent a Car is the largest rental car company in the world.

Rental cars suffered from a bad reputation during the Prohibition period, as many believed they were used to transport criminals. After Prohibition was repealed, the rental car industry enjoyed a better reputation, and expanded considerably.

The industry grew even more after WWII, because the growing popularity of airlines for business travel meant that more people needed a car for their business trips. Hertz had predicted this trend by opening a rental facility at Chicago’s Midway Airport in 1932. Avis is credited with being the first company to do airport-focused rentals as its main source of business. The company’s founder, Warren Avis, was a former Army pilot, and focused almost all their business toward airports and the surrounding areas. Another successful company launched during this time was National Car Rental System, Inc., whose founders included Joe Saunders himself.

In the 1970s and 1980s, rental car companies began selling off their older vehicles, which led to companies such as Hertz also becoming major used-car dealers. At this point, major automobile manufacturing companies began buying up many used car companies in an effort to ensure that these companies would primarily buy their cars from them.